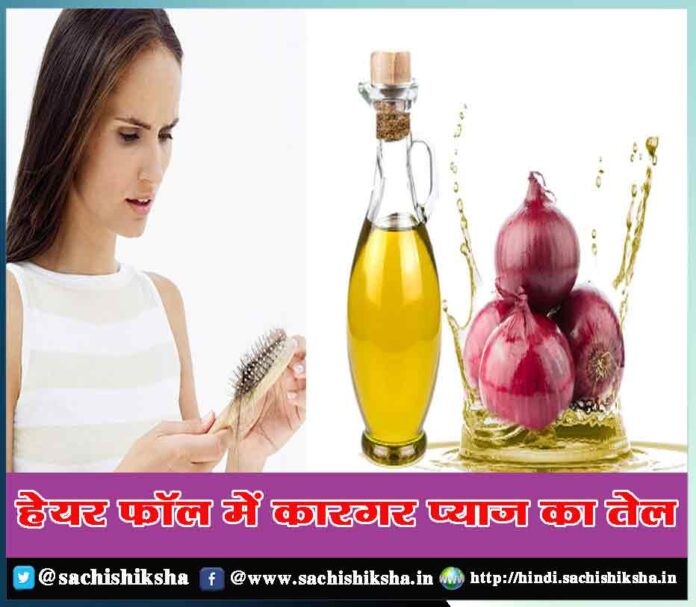 The Jaisalmer Fort located in Jaisalmer, Rajasthan state of India is an 800 year old fort. It is supposed to be  one of the least (most likely the only) existing living forts because approximately 1/4th of the old city’s population amounting to about 4000 is still residing inside the fort. In the year 2013 it was declared as the World Heritage Site by UNESCO.

It was built in 1156 AD by Rajput Rawal Jaisal and is the second oldest fort in Rajasthan. Jaisalmer takes its name from Raja ‘Jaisal’ and ‘mer’ meaning the mountain. The massive walls of the fort made of yellow sandstone are yellow during the day and transform into honey-gold colour at the time of sunset because of which it seems to camouflage with the gold desert of Thar. Therefore it is also famous as Golden Fort or the Sonar Quila.

The fort was constructed on the Trikuta Mountain so it is also called Trikutgarh. In ancient times this fort had a major influence on the economy since it was associated with the Silk Route.  The main points for sightseeing include painted and mirrored Rang Mahal which is the bedroom of Mulraj II-a ruler from 18th century and gallery of finely wrought sculptures from 15th century that were donated to the rulers by the builders that constructed the Jain temples. Major places to visit inside Sonar Fort are 4 gates of Sonar fort, the Cannon Point, the King’s and the Queen’s Palace, Rajmahal and museum, 07 Jain temple complex and Lakshminath temple, Dussehra and Manik chowk.

Regarding the external structure of the fort it is made in three layers of walls. The outermost and lowest layer is formed from hard rocks; the second and middle layer is formed all around the fort into snake like shape. For the security purposes 99 bastions were constructed and big boulders were kept all over them so that in case of a war they can be thrown down at the intruders. In addition to this sockets were kept empty throughout the boundary wall through which boiling oil can be flown down on the enemy in order to stop the enemy from climbing up.

In the premises of the fort there are four gates, the first gate is the Akhaiy Pol, second gate is the Suraj Pol, third gate is the Ganesh Pol and fourth gate is the Hawa Pol according to the order of their placing in the fort. Suraj Pol is made into the form of a Toran Gate in the center of which there is an image of Sun carved in it and the rays from the sun fall first and foremost on it. Manik chowk is currently treated as the main gate for the tourists from where they can have a sight of the grand beauty of the fort. The residents here are mainly from Brahmin and Rajput community who have been residing here since they worked under Bhati rulers for many generations.

As the tourism flourished here and the scope of various related businesses also raised there are a number of hotels and restaurants. There are more than 30 hotels and minimum 45 restaurants in the fort campus. In addition to these there are a lot of shops that sell antique as well as traditional items. There are many narrow lanes in the fort that open up into the chowk. There are many chowks in the fort and the one that holds the maximum importance is the Dussehra Chowk which is located in the central part of the fort and is also the busiest place of the fort. It is surrounded by the King`s Palace,the  Queen`s Palace and the Prince Palace on one side and Jain temples on the other side

Next is the Cannon Point which can be said to be the most beautiful point. There are two Cannon Points in the fort from where more than 80% of the whole city of Jaisalmer can be viewed. Panoramic views of the Jaisalmer city are best seen from Cannon view point indulged in heavenly delights with exemplary views of the city.

Inside the fort there are 7 Jain temples and one Laxminath temple. Amongst all the Jain temples the Temple of Parsvnath is the biggest and the most beautiful. The most important point to notice in the temples is that no cement or plaster was used in its construction.

They were constructed through the interlocking of the stones. The pattern of construction of these Jain temples is very much similar to the Jain temples of Dilwara, Mount Abu. The Sculptures of the Jain Tirthankar in these temples are made from sandy sandstone that are coated with the powdered pearls which make it look like the ones that are made from marble and are the prime characteristics of these temples. From the rooftop of the Queen’s Palace which is also the highest point of the fort to view the whole of Jaisalmer city can be enjoyed.

The King’s and the Queen’s Palace are both adjacent palaces that are divided into 30 small main chambers that include museum, dining hall, kitchen, living room, weapon storage rooms etc. The whole fort can be looked as a big museum where the royal seat, royal traditional furniture, antiques, clothes, apparels, jewelry and other belongings used by the kings, the queens and the people from the royal family that ruled over it as well as the weapons and armory used by them in those times like the swords, daggers, rifles and pistols are all displayed like that in an exhibition for the visitors to see. There also is a long gallery that displays all the historical and important visiting sites in history of Jaisalmer.

With a deep history and beautiful architecture one can walk through the lanes of the Jaisalmer Palace in a royal manner.